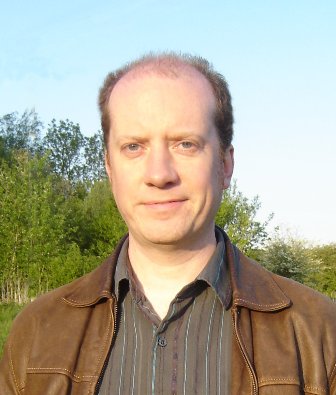 RICHARD JAY PARKER was born in South Wales but moved to London where he has led a successful career as a TV writer and producer, contributing to a wide variety of TV shows and writing mainstream comedy for the likes of the BBC and Channel 5. He had a short movie shot in 2008 called Nobody Speak and then turned to writing novels. He now lives in Salisbury and Stop Me is his debut. 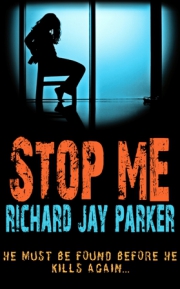