MICHAEL HOWELL, who lived at Dudley in the West Midlands, studied medicine at the University of Birmingham. He qualified in 1954 and during the course of his national service became a medical officer in the British Army. After specializing in children\'s diseases for a time, he made the decision in 1960 to go into general practice, in which he continued until his death in 1986. 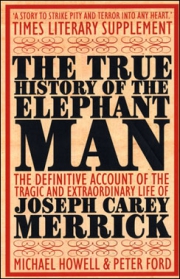