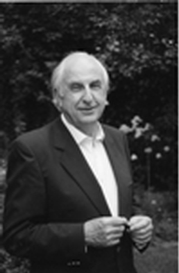 MICHAEL BOND CBE was born in Newbury in 1926. In 1958, his first children's book, A Bear Called Paddington was published; many more were to follow and the bear became a star. In 1983 he started writing adult fiction, with the first tale to feature Monsieur Pamplemousse and his faithful bloodhound, Pommes Frites. In 2015 Michael was awarded a CBE for his contribution to children's literature. He passed away in June 2017.

Latest Extra: Download Michael Bond in the Mail on Sunday 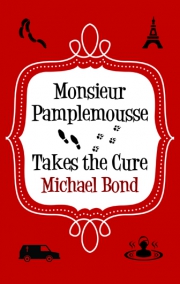 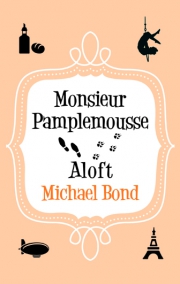 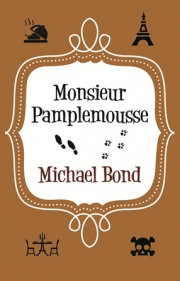 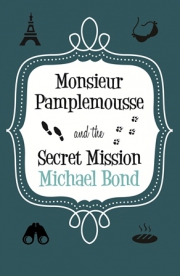