MAGGIE BENNETT was born in Hampshire and worked as a nurse and midwife until her retirement in 1991. Having been an avid reader and scribbler since childhood, she first began to approach her writing seriously after her husband’s death in 1983. She enjoyed modest success with articles and short stories before the publication of a medical romance in 1992, which won that year’s RNA New Writers’ Award, and she wrote six more before turning to mainstream fiction in 1996. Maggie has two grown-up daughters and a grandson, and lives in Suffolk. 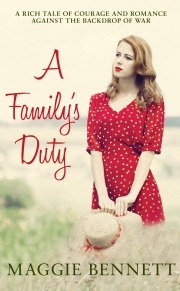 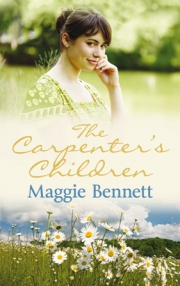