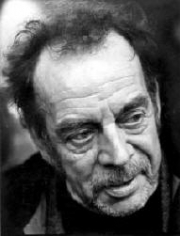 Jack Trevor Story was born in Hertford in 1917 and was published prolifically from the 1940s to the 1970s. The Trouble with Harry is his best-selling work and he is also known for the Albert Argyle trilogy and his Horace Spurgeon novels. Story was respected by many in the media; he wrote a weekly column for The Guardian in the 1970s, and appeared on TV in the series Jack on the Box as well as writing several screenplays before his death in 1991. 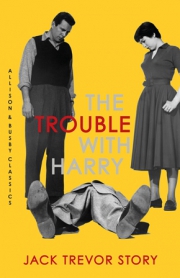