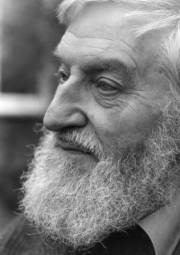 HRF KEATING is one of the great stalwarts of crime fiction. Best known as the creator of Inspector Ghote, he has twice won the CWA Gold Dagger and in 1996 was awarded the CWA Cartier Diamond Dagger Lifetime Achievement Award for his contribution to crime writing. He was the reviewer for The Times for fifteen years, served as chairman of the Crime Writers’ Association and the Society of Authors, and next only to Agatha Christie, was the longest-serving president of the prestigious Detection Club.  He died in March 2011 leaving behind his wife, actor Sheila Mitchell, who reads his titles as audio books. 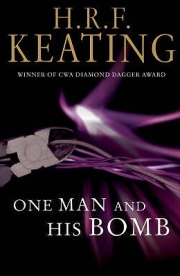 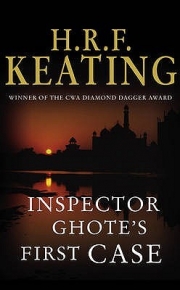