David Stafford began his career in theatre, touring with Alexei Sayle, and working on the BBC Two production, Dread Poets Society. He has worked for Radio 4, contributed to hit factual entertainment shows including How To Look Good Naked and written acclaimed music biographies on Lionel Bart and Kenny Everett. Stafford was a regular presenter on the Radio 4 series Going Places and is a guest presenter on Inside Out (BBC South West). Skelton’s Guide to Domestic Poisons is his debut novel. 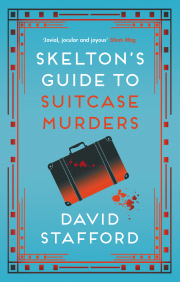 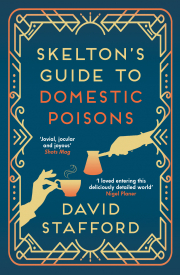