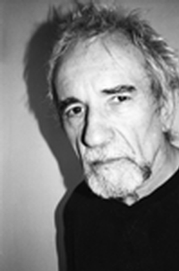 CAMPBELL ARMSTRONG was born in Glasgow. He obtained a BA in Philosophy from the University of Sussex before moving to the U.S. where he taught, rather reluctantly, creative writing in New York and Arizona. He turned to writing fiction full-time in 1978 and wrote numerous bestsellers including the world renowned Jig series. After twenty years living in the U.S. he moved to Ireland and penned the hugely successful series set in Glasgow and featuring the imnimitable Jewish Detective Lou Perlman. Campbell has also written other works including two plays, the novelisations of Raiders of the Lost Arc and Brian de Palma\'s Dressed to Kill, and a memoir All That Really Matters. He died in March 2013. 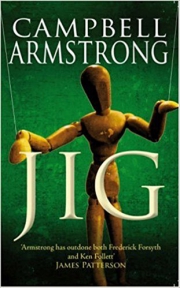 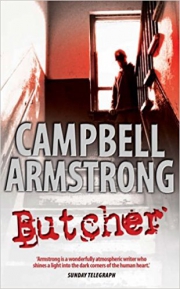