BILL NAUGHTON was born in Ireland and raised in Bolton, eventually settling on the Isle of Man where, until his death in 1992, he lived with his wife Erna. Leaving school at fourteen, he became a weaver; later a coalbagger and lorry driver. He first made a name for his writing with his contributions to Lilliput. During the late 1950s he wrote a series of documentary dramas for the BBC. This was followed by various films and plays, including the immensely popular Spring and Port Wine, whilst his short stories and novels earned him the highest praise. 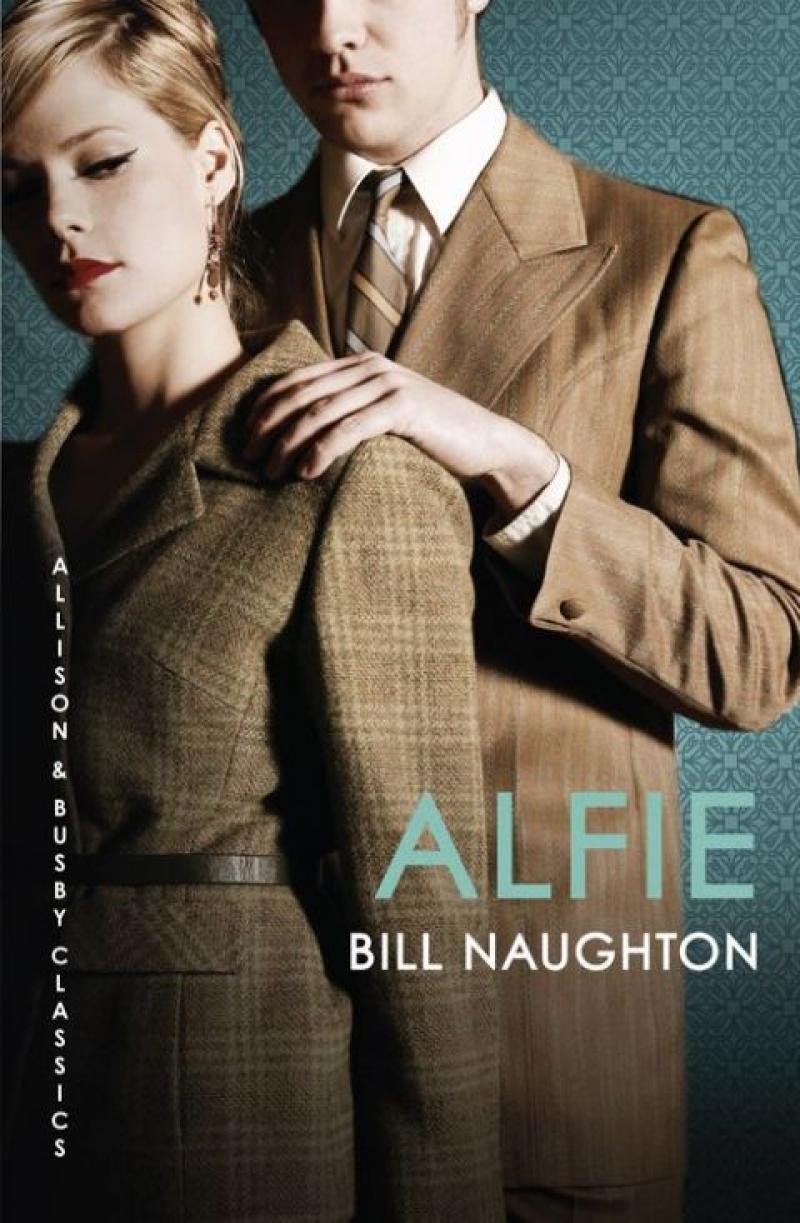