ANGELA THIRKELL was born in London in 1890. At the age of twenty-eight, she moved to Melbourne, Australia where she became involved in broadcasting and was a frequent contributor to the British periodicals. She did not begin writing novels until she returned to Britain in 1930 but then produced one book a year almost every year until her death in 1961. 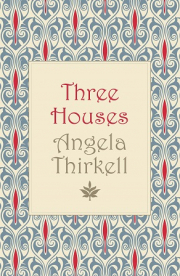