June Tate was born in Southampton and spent the early years of her childhood in the Cotswolds. After leaving school she became a hairdresser on cruise ships the Queen Mary and the Mauritania, meeting many Hollywood film stars and VIPs on her travels. After her marriage to an airline pilot, she lived in Sussex and Hampshire before moving to Estoril in Portugal. June passed away in 2019. 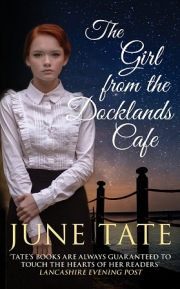 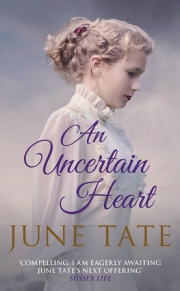 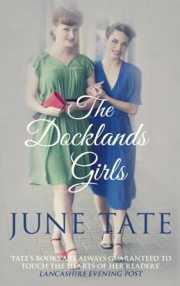 Previous Authors Of The Month