A glimpse of Lucknow

Earlier this week, Jeremy Paxman launched his new series, Empire, on BBC1 which looks at how a small island like Britain managed to become such an imperialist power. It is indeed interesting to think about the fact  that less than 6000 British officials managed to preside over 2 million people in India, but what drew me to catch the episode on BBC iplayer was another matter altogether.  It was the fact I heard Paxman visited the ruins of the Government House in Lucknow which was besieged during the Sepoy mutiny in 1857.  We publish The World Beyond, by Sangeeta Bhargava (out in paperback next month) set in Lucknow during this tumultuous time and so it was interesting to be transported to the remnants of the real setting after having read the novel. And to place the story in its wider context. 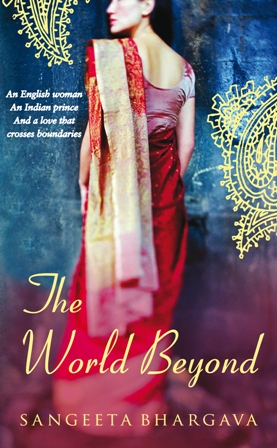