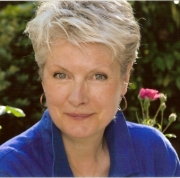 SUSAN WOOLDRIDGE is probably best known to the public for her role as Daphne Manners in the award-winning The Jewel in the Crown, for which she was BAFTA-nominated and won the ALVA (Asian Listeners and Viewers of Great Britain) award for Best Actress. Having trained at the Central School of Speech and Drama and Ecole Jacques Lecoq in Paris, Susan followed in the footsteps of her mother, the actress Margaretta Scott, and worked extensively on the stage both in London and around the country in repertory theatre. She went on to become a well-known face on both television and film, winning the BAFTA award for Best Supporting Actress for her role in John Boorman’s Hope and Glory. Having appeared in the award-winning BBC drama Bad Company, about the Bridgewater Four, Susan became actively involved in the campaign to overturn this terrible miscarriage of justice. Susan lives in London with her partner, writer and theatre director Andy de la Tour. The Hidden Dance is her debut novel. 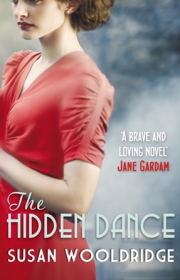 A powerful novel of love, war and the battle to save a precious legacy!