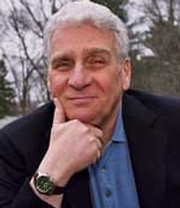 An award-winning advertising executive, MARSHALL KARP has also written for stage, screen and television. His play, Squabbles, has been performed in more than 800 theatres around the world. He has been a writer, producer and executive producer on TV shows for major networks in the US and his first feature film , Just Looking, directed by Jason Alexander (best known as the character George on the sitcom Seinfield), was released in 2000. He now lives in upstate New York.
His debut novel, The Rabbit Factory, starring the dynamic LAPD detective duo Lomax and Biggs was published to great acclaim and secured him a growing legion of fans of the crime-series. 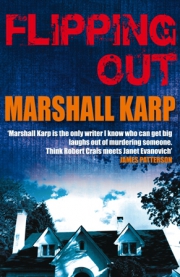 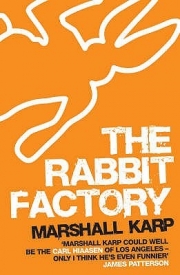