Once upon a time, not so very far away, the Baron Rothschild had a bit of an accident when six of his imported menagerie escaped from the confines of his estate at Tring. With bulbous black eyes and sharp claws, the Baron could only imagine what he had unwittingly unleashed upon the countryside. For scampering away into the wilds of the Chilterns, were a handful of funny looking creatures, not quite dormouse, not quite squirrel. They called it the glisglis. 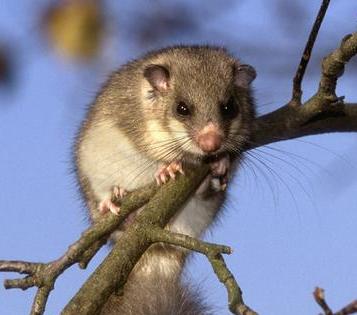 The glisglis has a funny history. Once upon a time, in Roman settlements across the world, the glisglis was considered rather a special and rare delicacy. In fact, its meat was considered so uncommonly tasty they would keep them in terracotta gliaria (unpatented, prototype hamster cages), fatten them up with cheeses and grapes and then, when its body made its eyes look small, they would cook them up and eat them.

Should you not believe me, I’ve tracked down an actual translated recipe for the Roman Dish, Glires (aka, Stuffed Dormouse): Dormouse ‘is stuffed with a forcemeat of pork and small pieces of dormouse meat trimmings, all pounded with pepper, nuts, laser, broth. Put the dormouse thus stuffed in an earthen casserole, roast it in the oven, or boil it in the stock pot.’  Read more details here…

Admittedly, you might be hardpressed to find yourself one of the oddballs to cook up in London, but, as it happens (hence the theme of this blog) we have just recently discovered that one of the little critters is living in my house in Beaconsfield. We call him Totter.

Whilst the thought of throwing Totter in a casserole would never appeal to me, it could, in some minds, epitomise the concept of a Lazy Cook (grab some critters from the attic and chuck’em in a stew).  However, that Roman dish should NOT to be confused with the delicious and far more appetising (and quite frankly, simpler) recipes in The Lazy Cook’s Family Favourites, by Mo Smith – which I spotted on the A&B homepage this morning (on offer this month). 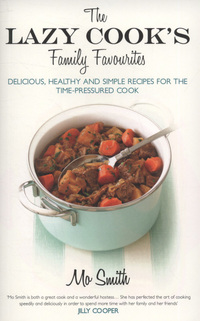 I’ll be leaving Totter alone, leaving the Romans to their delicacies, and sticking to Mo’s recipes, thank you very much.