Books & E-Books
Catalogues
About Us
Find Us On:
View cart “The London Novels” has been added to your cart.

The Pillars of Rome

With barbarians at the gate and enemies within, two men must fight for the soul of the Republic and the greatest empire in the world.

Ina dark cave lit by flickering torches, two young boys appeal to the famed Roman oracle for a glimpse into their future. The Sybil draws a blood-red shape of an eagle with wings outstretched: an omen of death. As they flee from the cave in fear, Aulus and Lucius make an oath of loyalty until death. An oath that will be tested in the years to come.

Thirty years on and Aulus, now Rome’s most successful general, faces his toughest battle. Barbarian rebels have captured his wife, and are demanding the withdrawal of Roman legions from their land in return for her life. It is unthinkable for Aulus to agree, and he fears her life must be forfeit to Rome. Meanwhile, Lucius has risen to high rank in the Senate; a position he uses and abuses. But when Lucius is suspected of arranging a murder, the very foundations of the Republic are threatened. Lucius and Aulus soon find themselves on very different sides of the conflict – perhaps the prophecy of the eagle will come true after all.

History and adventure, brutality and courage combine to powerful effect, making The Pillars of Rome an outstanding opening to the Republic series.

Ready for the the next book in the trilogy? Delve into The Sword of Revenge.

'Historical fiction at its very best...The cruelty and brutality of political and military life in the Rome immediately before the rise of the Caesars is explicit. The story is fascinating and expertly told – narrated intelligently and with élan. For readers who have liked Conn Iggulden’s Emperor series this is required reading.'

‘High-speed epic from an ace story-teller’

Be the first to review “The Pillars of Rome” Cancel reply 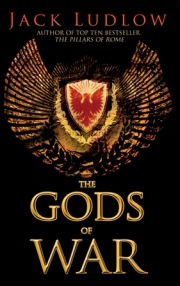 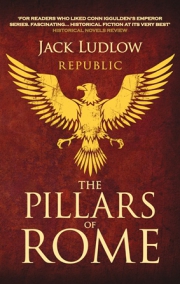 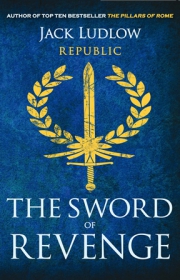 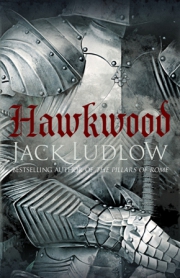 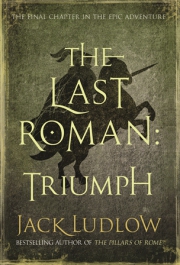 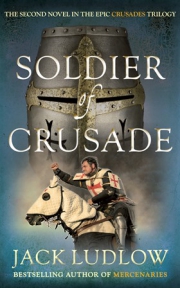 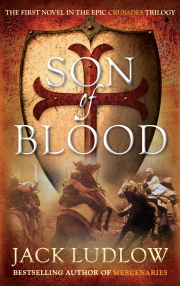