Guns and Gangs lifts the lid on a hugely unreported but important modern-day problem – an expensive problem both in terms of money and young lives. After terrorism, the single greatest worry for law enforcement agencies is gun crime, and in particular the so-called `black on black` shootings.

“I was involved with guns from an early age. Guns were never a problem. They were easy to get in my days and now it’s like buying a toothbrush.” Tony Miller, reformed ex-cocaine dealer

The statistics are shocking. Black people are the victims of three quarters of the capital`s gun murders and non-fatal shootings. The shooters in 80 per cent of cases are also black. Guns and Gangs traces how the trend first started in the late 1980s and early 1990s with the emergence of the Yardies (Jamaican immigrants) the rise of crack cocaine and the consequent turf wars.

The real-life stories are even more shocking. Parents gagged and shot while their children cower under the bed, an innocent women shot for her flashy car, men gunned down simply for showing ‘disrespect’.

The police have since launched numerous operations to tackle the problem (the big turning point for which came after the murder of black teenager Stephen Lawrence) but most of these operations have been kept secret over the years – until now.

For the first time, Scotland Yard has opened its files giving McLagan unprecedented access to case histories about Operation Trident and exactly how gun crime is being confronted in a joint effort with police and the black community.

Guns and Gangs features first-hand accounts from ex-gangsters offering a startling insight into the lives of the perpetrators. In their own words they reveal why and how they got involved with guns, their experience of drugs and crime and what it feels like to shoot a Mac-10 machine gun.

“It was fantastic. I`d become a superman. It`s like an adrenalin buzz, the same buzz as when I was a little boy and used to play with guns – bang bang – only it was like a hundred times more.” Wayne Rowe, ex gangster

The book also describes in detail the difficult and complex operations to catch key players, the community’s fear of cooperation and the problem of witness protection (the gangsters almost managed to kill one witness 3 times) including interviews with police officers, victims, their families, witnesses and lawyers.

Ultimately Guns and Gangs is a fascinating and in-depth study of an under-explored phenomena and offers valuable insights into the psychology behind this disturbing form of crime.

Be the first to review “Guns and Gangs” Cancel reply 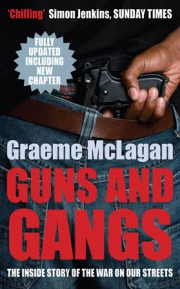 We have three books by author Anna Jacobs, signed exclusively, to giveaway to one lucky reader. Find out how to win here.
@AnnaJacobsBooks
@AllisonandBusby

We have three copies of author Anna Jacobs' books to giveaway, signed exclusively for our readers. Find out how to win here. 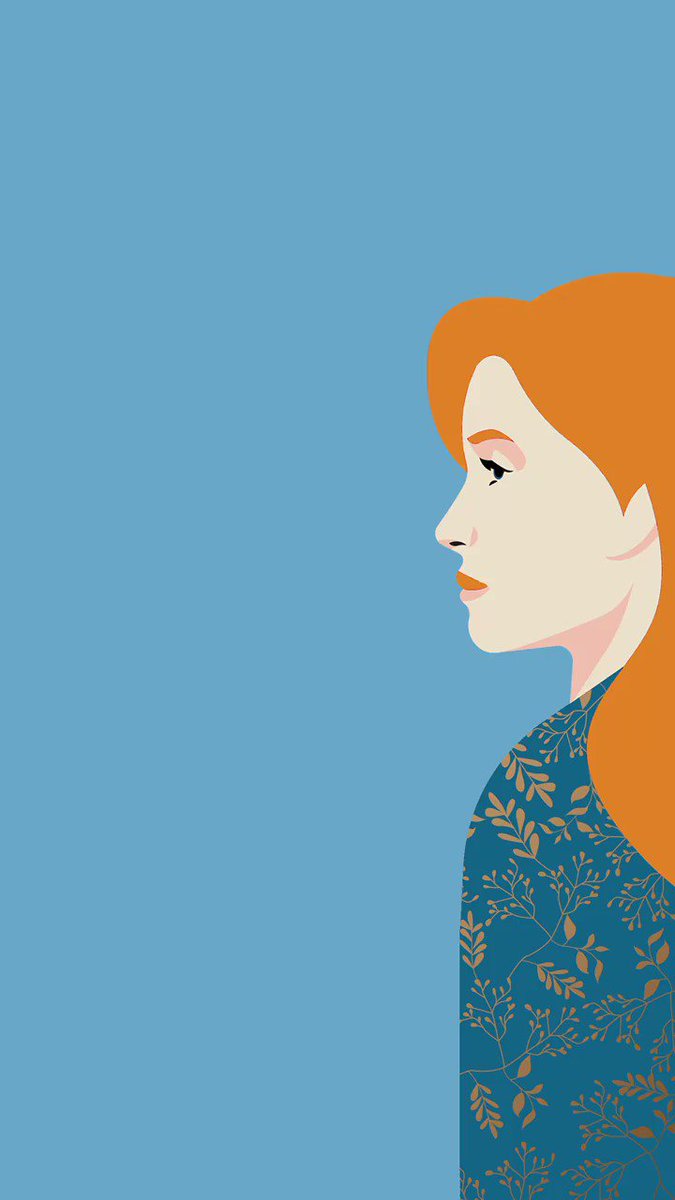