The dark streets of Manchester’s underworld, home to a horde of gamblers, drunks, prostitutes and their punters, plays host to a vigilante of the worst kind. Wanting to rid the city of evil, the assassin constructs a poisoned dart and scours the newspaper headlines for the next victim.

Meanwhile, a young prostitute is viciously attacked and Doctor Clare Burtonall is placed in the unenviable position of deciding whether or not to terminate her life support. Switching it off and letting her slip at last into a peaceful sleep may be the kindest thing, but perhaps the girl deserves to be given a fighting chance for survival?

As Clare contemplates the girl’s future, her boyfriend – the handsome and intelligent Bonn – looks after the interests of the working girls on Manchester’s seedy streets. A high-class male escort, he understands the tough and lonely world they inhabit, and does what he can to keep them from harm. But he knows the imminent release from prison of a paedophile back into the area will cause waves on his patch; a patch already besieged by an ever-present undercurrent of unrest and ripples of suppressed anger caused by the girl’s attacker still being at large.

A dark, gritty thriller, full of suspense, hope and fear, Blood Dancing is the latest in the Clare Burtonall series of mysteries by the masterful pen of Jonathan Gash.

Be the first to review “Blood Dancing” Cancel reply 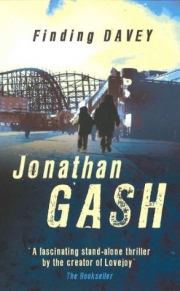 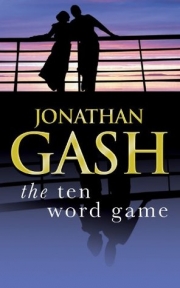 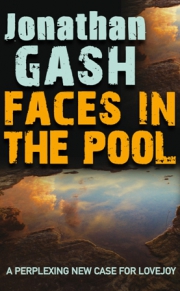 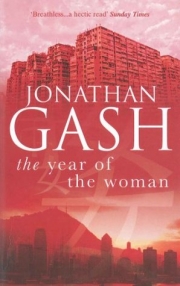