Edward Brazier is enlisted by Prime Minister William Pitt to assist his investigation into smuggling activity in Deal. However, with his love Betsy now locked into a loveless marriage with Tom Spafford, a useless drunk, and living as a prisoner, Brazier is distracted from his mission. Having foiled Spafford’s plan to steal Betsy away to her family-owned plantation in the West Indies, Brazier finds himself taken captive. Only his ingenuity will help engineer his escape and his cunning use of subterfuge will then allow him to infiltrate the smuggling gangs of Deal in a determined bid to unmask those in control.

But with suspicion raised around him and his enemies banding together, can Brazier survive long enough to bring those responsible to justice?

Be the first to review “A Lawless Place” Cancel reply 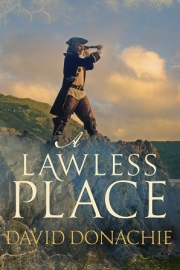 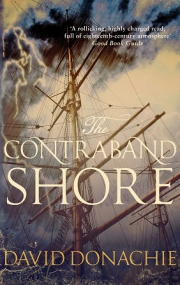 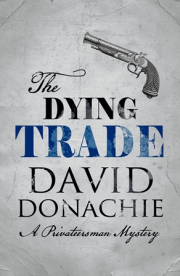 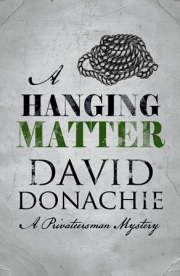