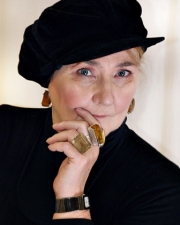 Catrin Collier has published thirty-seven novels worldwide. She has had three stage plays professionally performed her novel Hearts of Gold was filmed as a mini series for the BBC Worldwide, attracted an audience of 6.8 million viewers when shown on UK network TV.